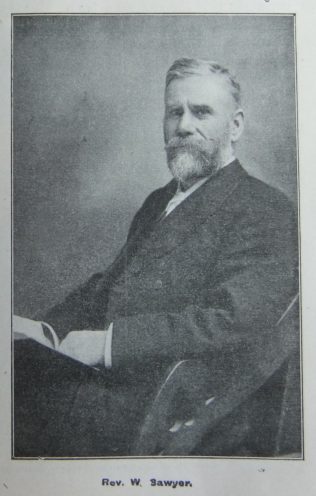 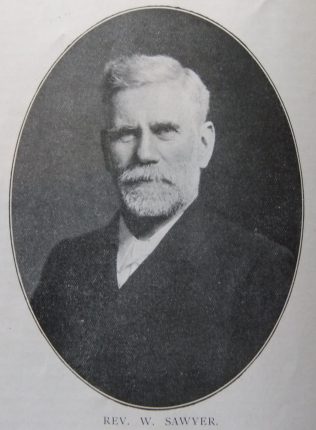 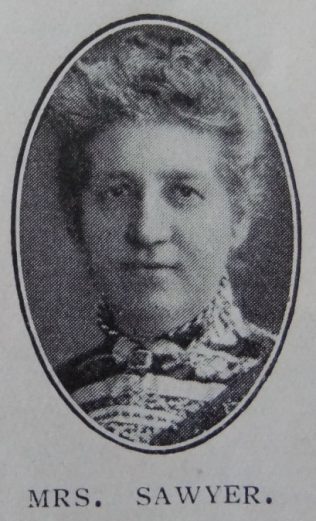 William was born in 1854 at York, Yorkshire to parents Thomas and Ann. Thomas was a baker. His parents were Wesleyan. When only seven years of age William won a Bible for his knowledge of the Catechism and the Scriptures.

He was converted at Bridlington when about nineteen, and almost immediately his name appeared on the plan. William worked as a gardener before entering the ministry.

William served the General Missionary Committee as special missioner for three years either side of appointments to Torquay. He served on the Candidates Examining Committee for several years and was District Missionary Secretary for some time.

His obituary records that William was an evangelical of the old school. He was gifted with an unusually robust constitution and never spared himself in labours. When he superannuated, William continued to preach and attend worship in spite of almost complete deafness.

William married Mary Kingdom (abt1860-1936) in the summer of 1882 at Hastings, Sussex. Census returns identify seven of eight children.