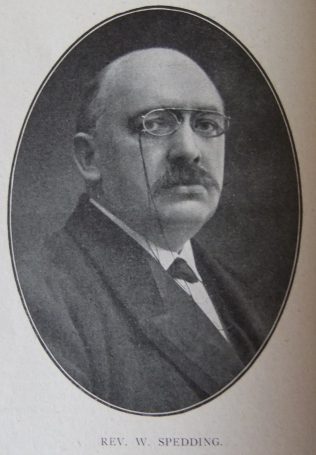 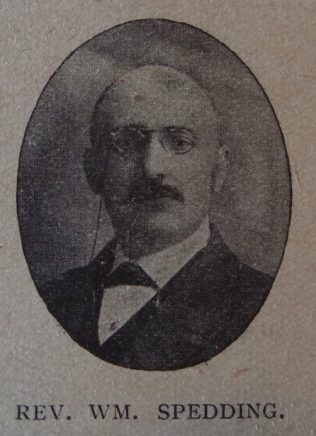 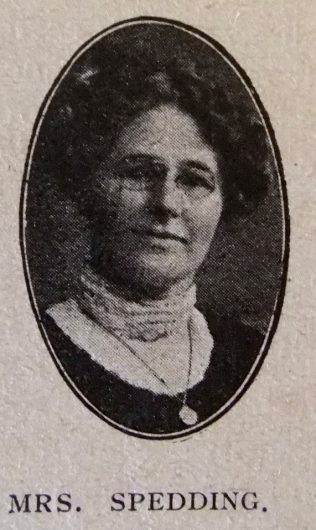 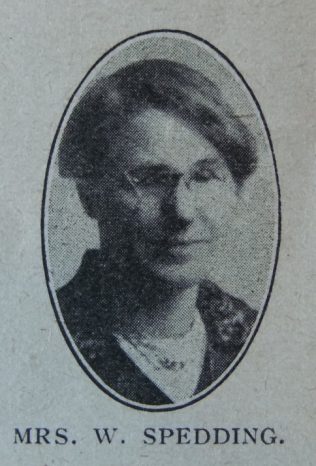 William was born in 1861 at Leyburn, Yorkshire to parents Robert and Ann. The 1871 census identifies Robert as an insurance agent.

At the age of nine William was working fourteen hours a day selling newspapers on the steps of Middlesbrough Town Hall. At eleven he was placed in the parcels office at Middlesbrough station. William lost his mother when he was little more than a child and his father when he was thirteen. He was the eldest of four children.

William became associated with the PM Church and Sunday school at Middlesbrough when still quite young. Whilst striving after spiritual instruction and development, he also sought to inform his mind. He read many books, studied early and late and even attended a Greek class before going to work in the morning.

William was a local preacher at seventeen. In 1883 he was called into the ministry. Kind friends paid his fees and generously helped him through his term at Hartley College.

Among his chief interests, William was concerned for the welfare of the young. He became a prominent member of the National Christian Endeavour organisation. He served as General Sunday School Secretary for five years from 1912. On completion of his term, illness forced superannuation.

His obituary records that as a preacher he was able. Being blessed with a free, mellifluous flow of language he gave attention to being thoughtful in his utterances; and also, having a considerable power of originality, he was arresting and interesting as a speaker, and indeed powerful.

Writing in 1932, Rev J G Bowran comments on how the war affected William. He could not bear to think of the slaughter of the young of all nations. The very sight of soldiers distressed him. He hated militarism because to him it was darkness, and only in the light could he breathe.

The Genius and the Genesis of Christian Endeavour, 1904