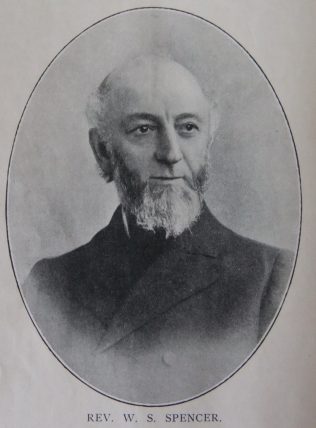 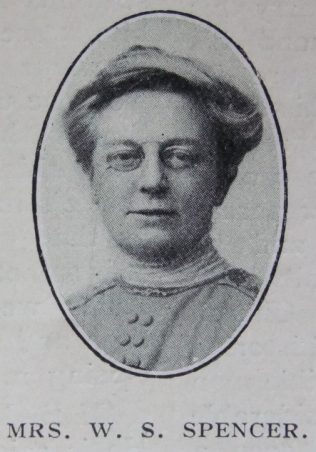 William was born on 25 March 1854 at Hull, Yorkshire. His parents moved to Australia in 1854, and a few years later to New Zealand. William returned to England at the age of twelve settling down in Kirton Lindsey, Lincolnshire. His parents were Anglicans and William was educated in their schools.

William was converted in the Scotter circuit under the ministry of Rev B Fell. He was soon authorised to preach and, after becoming a fully accredited local preacher,  was recommended for the ministry.

As a preacher, William was expository and evangelistic. He gleaned from many fields and was most painstaking in preparation, forceful in utterance, not declamatory, but quiet, persuasive and effective.

His obituary records that he excelled in pastoral work, and brought an atmosphere of worship as he visited.

William and his wife had the pleasure of touring Palestine, and the incidents of that visit were preserved in a lecture, which was widely delivered.

William married Sarah Ellen Bell (b1867) in the summer 1897 at Basford, Nottinghamshire.