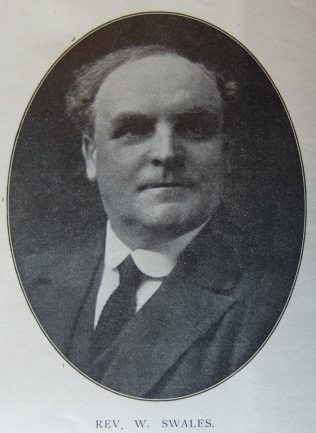 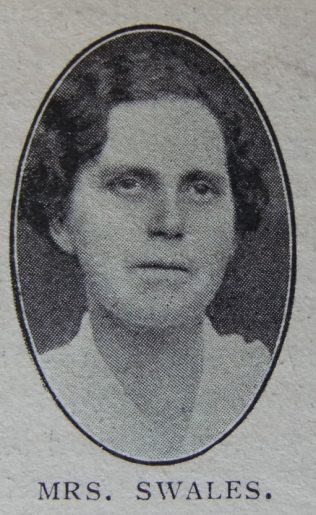 William was born in 1874 at West Scrafton, Yorkshire, to parents Jonas and Elizabeth. Jonas was a farmer of 70 acres at the time of the 1881 census.

Quite early in his teens, William gave evidence that the ministry was his destined vocation. In his own area his work was noted as a local preacher and evangelist. He became a hired local preacher at Middleton-in-Teesdale, where his evangelistic work was of quite extraordinary quality.

His obituary records that William had great gifts as a preacher and lecturer, visiting churches in Yorkshire and Lincolnshire for more than thirty years in succession. Circuits flourished under his ministry; new causes were started, old debts were cleared off, and weak churches were revived and strengthened. He had a great passion for souls and always preached for a verdict.