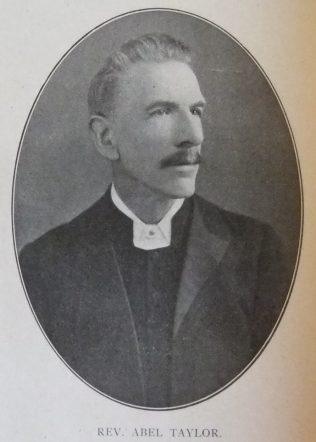 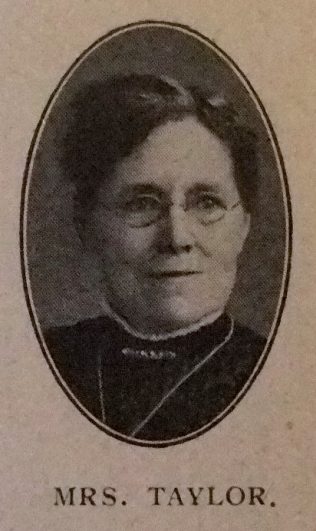 Abel was born in 1856 at Talke to parents John and Eliza. His father was a miner and class leader.

Abel joined the Church at nine years of age. He was placed on the Talke Preachers plan when still ‘quite a youth’.

After attending the Sunderland Institute, when the Manchester College opened Abel became one of the first students. His stay in Manchester was short, as Abel was selected for a special project in the Tunstall circuit in 1881/2.

His preaching was thoughtful and fervent, gripping the minds and hearts of his hearers. The distinctive notes were evangelistic and instructive. In character and conduct Abel was thoughtful, conscientious, sincere, kindly of heart, winsome in manner, and supremely devoted to his Lord.