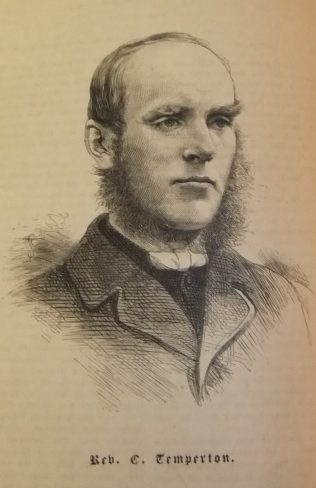 Charles attended the Primitive Methodist Sunday School. He was converted at Eastertide 1847 and worked for six years as a local preacher.

Charles obituary records that he was a good man. His patience and meekness under the most provocative circumstances were most covetable. Peace to him in his circuits was power and prosperity. As a preacher he was earnest, helpful and convincing. He was wise to win; he was a catcher of men.