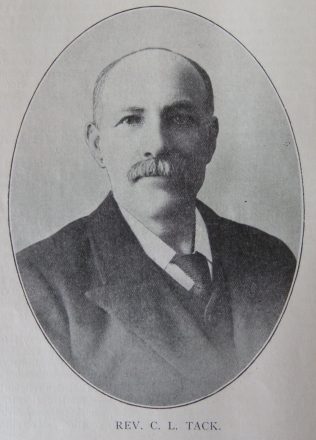 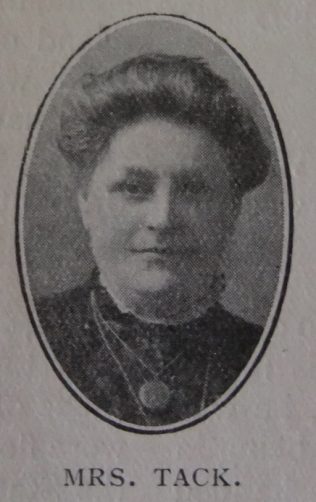 Charles was born in 1856 at Banbury, Oxfordshire to parents Thomas and Elizabeth. Charles was baptised on 24 August 1856 at Eydon, Northamptonshire. He was educated at Spring Hill, Birmingham.

Charles moved to South Staffordshire for business reasons and it was there that his passion and exceptional gifts were soon recognised. He became a local preacher of such grace and power that his fitness for the fuller ministry was acknowledged.

His obituary records that Charles was an earnest preacher and a wise administrator. He had a wonderful gift in prayer and was esteemed by all who knew him as a man of God. His gentle manner, radiant smile and gracious personality brought sunshine and cheer into many a darkened home.

Charles served as Secretary of the District Sunday School Committee and was also a member of the Candidates’ Examining Committee.