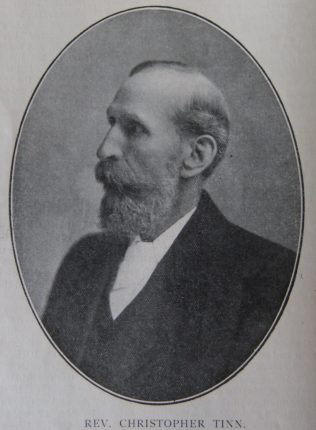 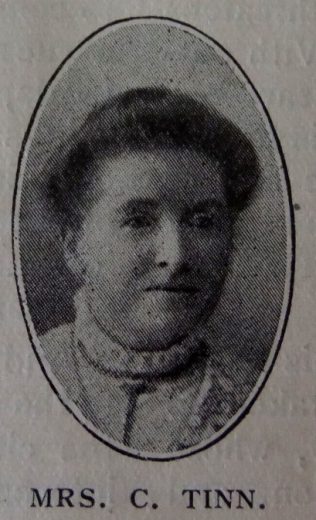 Christopher was born on 14 December 1856 at Jarrow on Tyne to parents Thomas and Mary. Thomas was a coal trimmer.

His boyhood was spent under the ministry of the Methodist New Connection, of which church his mother was a loyal member. Christopher was attracted to the Primitive Methodist Church chiefly by its famous choir, which he joined. He was converted in a revival conducted by Rev T Brodie. He soon became a local preacher.

Christopher spent some years living at Gateshead with his uncle Matthew Robson, who took an interest in his mental and religious development. Under the guidance of Rev Robert Clemitson, Christopher entered the Sunderland Institute in 1878.

His obituary records that his work was marked all through the years by an intensity, which left its impress upon every circuit where he laboured. Most of his work was done in busy town and city circuits. Twelve years were spent in the Forest Road Circuit in Nottingham, in which city he passed the twenty years of his retirement. In both periods, Christopher responded generously to the civic and religious demands of the city.

He was a faithful minister, a devoted pastor, and a loyal friend. He was a keen student to the end, and the whole of his ministry was marked by an evangelical fervour that amounted to a passion.