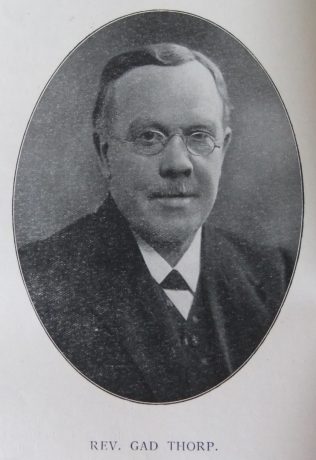 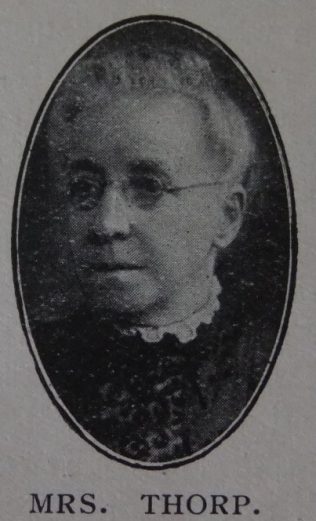 Gad was born in 1850 at Emley, Yorkshire to parents Thomas and Ann. Gad was baptised on 30 June 1850 at St Michael, Emley. Thomas was a coal miner.

As a child, Gad had little educational opportunities and he was sent to work in the mines as soon as he was able.

Gad made his definite surrender to Christ in his teens and then applied himself with characteristic zeal to the attainment of knowledge. The call to ministry came when Gad was twenty-five. He passed the examination and was placed on the Reserve List, and stationed by the Conference of 1875 at Pateley Bridge.

Gad was strictly practical and evangelical in his preaching; he was never happier than when pointing the people to Jesus.

Gad served for seven years as Orphanage Secretary in the Sheffield District.

The writer of his obituary describes Gad as ‘calm, plodding, persevering, faithful and kind.’

Gad involved himself in politics. He served as a Parish Councillor, was President of the local Liberal Association, Chairman of the Election Committee and a representative to the National Liberal Federation.