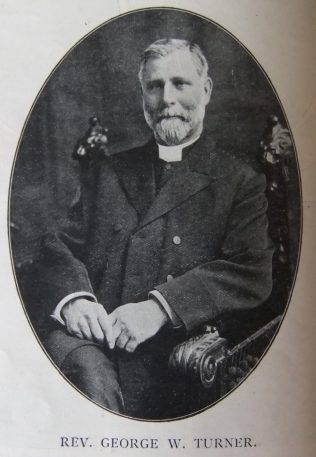 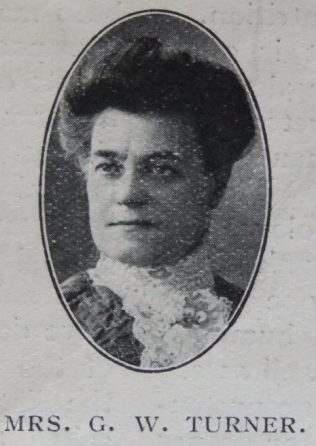 George was born on 12 February 1854 at Wickersley, Yorkshire to parents George and Charlotte. George, senior, was a quarry-master. His parents kept open house for ministers and local preachers.

George was converted during a week-night service when Rev John Gair was preaching. He soon became a Sunday School teacher and progressed to be a local preacher whilst still a youth.

George was a poet and hymn writer.

His obituary records that George had a deep reverence for Scriptural truth, without tendency to narrowness or bigotry. He sought to present the truth rather than controvert hostile opinion. He was argumentative in his preaching, but not without bursts of imagination and passion. His diction was rich and chaste, evidencing a close acquaintance with the best writers and authors.