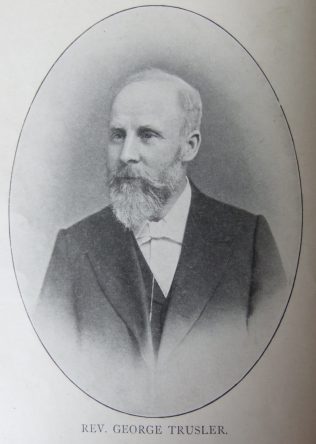 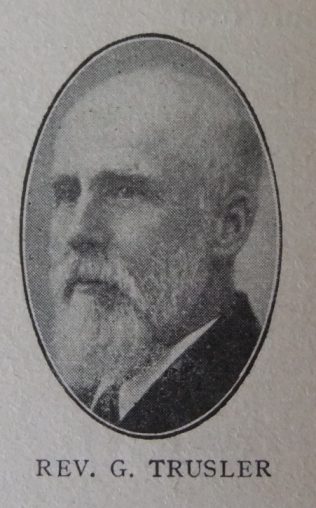 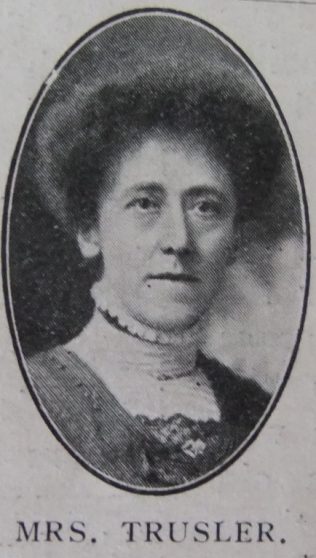 George was born in 1851 at Northampton, Northamptonshire, to parents William and Catherine. William was a shoemaker.

George was converted at the age of sixteen and at once began to visit the sick and distribute tracts. At first he attended a Congregational Sunday School. He was eventually attracted to the Primitive Methodists and joined the old Horse Market Chapel at Northampton. He was put on the plan in 1869. George worked as a shoemaker before entering the ministry.

His obituary records that George was a capable administrator, church builder, and a most diligent visitor. In District life he filled most of the District Secretaryships, served as Secretary of the Aged Local preachers Fund, and was three times sent to Conference. He was elected Secretary of Conference in 1917.

His special hobby was temperance work, but he was an all-round minister, successful in winning souls and his watchwords in preaching were Explain, Illustrate, and Enforce.