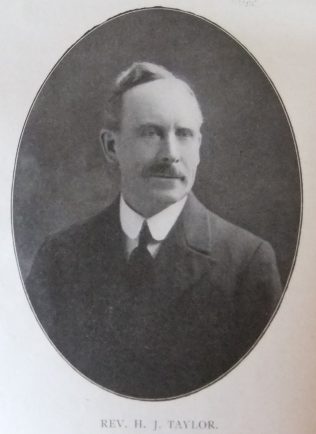 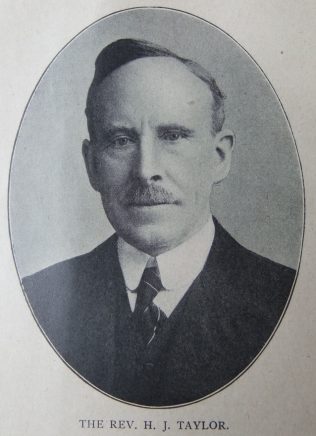 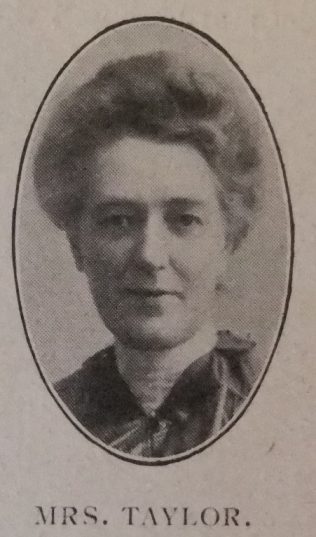 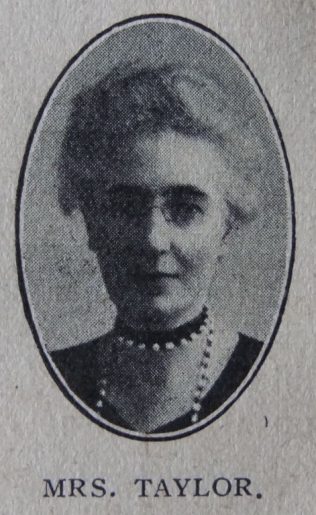 Henry was born in 1859 at Curragh, Kildare, Ireland. Henry spent his early days in South Staffordshire and entered the fellowship of the church in the Brierley Hill circuit.

In Liverpool, Henry was the founder and secretary of the Passive Resistance League.

Henry delivered the Hartley lecture in 1921 – ‘The Challenge of Freedom’

Henry was a convinced advocate of Methodist Union and was faithful and valuable in counsel on the Union Committee.

Henry believed in the prophetic function of the ministry. He did not believe in the pulpit being silent about anything that affects the life of the people or that hinders the coming of the Kingdom of Heaven. His ministry was a combination of broad-minded prophetism and cultured evangelism.

Capetown to Kafue: the story of an eighteen thousand miles journey