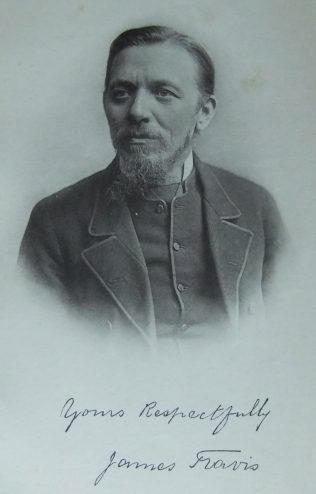 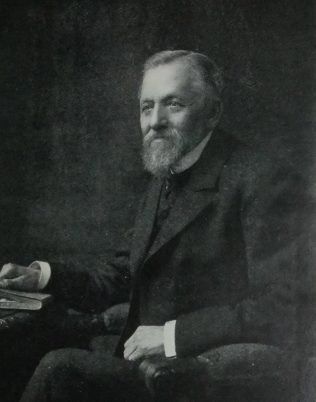 zoom
James Travis in 1911
Seventy-five years: the life and work of James Travis, 1914 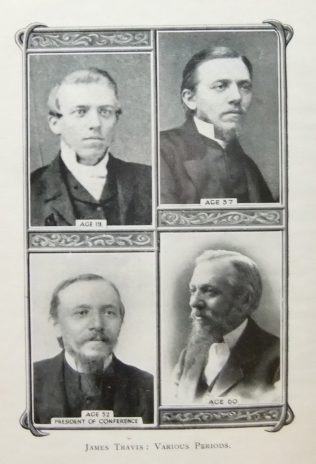 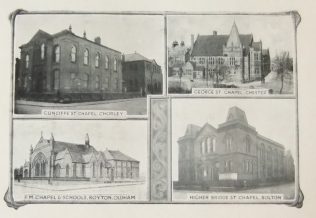 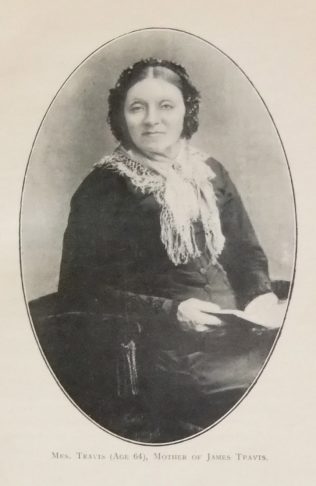 zoom
Seventy-five years: the life and work of James Travis, 1914 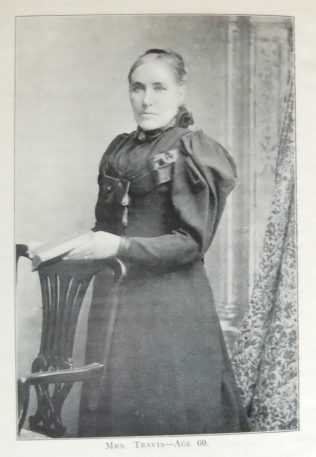 James was born in 1840 at Bentspool Farm, Blatchinworth and Calderbrook, nr Rochdale, Lancashire to parents Joseph and Mary. Joseph worked as a general contractor and was not a member of a church. Mary was one of the first Primitive Methodist converts when Knowlwood PM’s missioned Summit. Prior to that James attended the Congregational Sunday School.

The 1890 biography records that James youth was full of fun, just a little boisterous, only slightly fond of mischief, with a shrinking from actual vice.

James was converted aged 14. Almost immediately he was appointed to conduct cottage meetings to continue the revival in which he had been converted. He also started to work in the Primitive Methodist Sunday School. James went on the plan about a year after conversion and was known as “The Little Preacher”.

James was in great demand as a preacher for all occasions. Plain, pointed and practical expositions of evangelical truth, his sermons were often white hot with spiritual passion.

After superannuation, James lived with his daughter.

James is credited with being the originator of several pieces of Primitive Methodist legislation in the areas of missionary affairs, chapel debt and liquidation schemes, ministerial education and the Jubilee Fund.

Seventy-five years: the life and work of James Travis , 1914