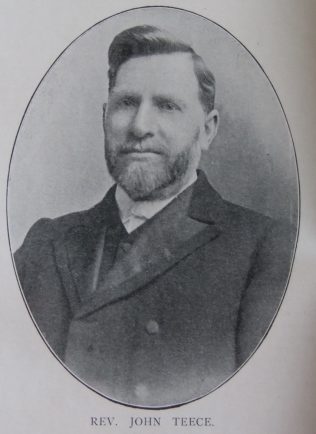 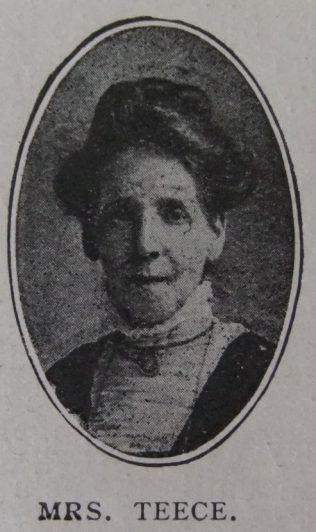 John was born on 18 July 1852 at Ketley Bank, Shropshire. Following the death of his father, John’s mother, Sarah, married Joseph Cotton, a coal miner. John worked as a coal miner before entering the ministry.

John was converted aged sixteen at Mount Pleasant in the Brierly Hill circuit and soon became a local preacher.

His obituary records that John was richly dowered by nature with a commanding presence and a wonderful voice. He was remembered as an able preacher who won the love and respect of his people. He enjoyed a ministry grandly scriptural, richly evangelical, fundamentally exegetical, and experimental as well as practical.

John married Ann Underwood (abt1853-1886) in the summer of 1880 in the Stourbridge Registration District, Worcestershire. Census returns identify one child.