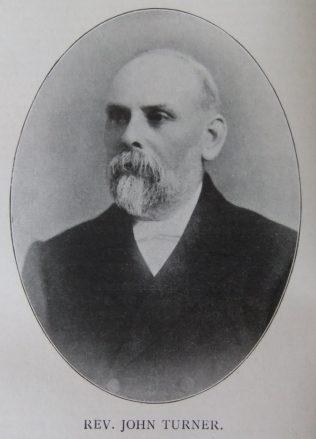 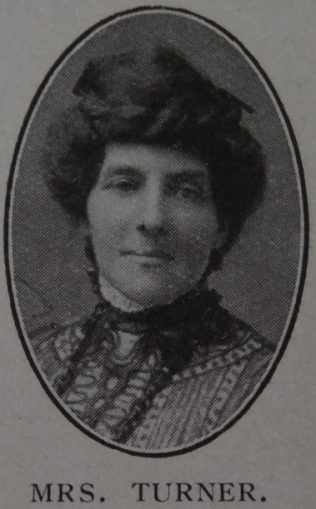 John was born in 1853 at Zeals, Wiltshire to parents Joseph and Mary. Joseph was a baker.

John was converted at the age of sixteen under the ministry of Rev E Powell. He immediately became a Sunday School teacher, and at the age of nineteen became a fully accredited local preacher. Having received a limited education in the village school, John gave himself to diligent reading and systematic study. He was invited to serve as a hired local preacher in his own circuit, which he did for six months.

In all his stations the care of his churches was John’s chief concern. His plain, practical Scriptural preaching, his faithful visitation, his organising abilities, backed up with a sterling Christian character had but one object in view, the strengthening of his circuits in the things that endure.

John did his fair share of chapel building and debt reduction.

He was one of the first in Cornwall to take his turn before the magistrates as a Passive Resister.

John died in the spring of 1928 at Warminster, Wiltshire.