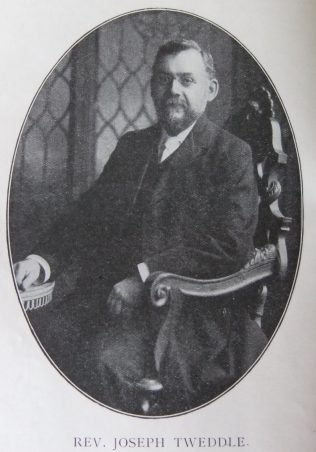 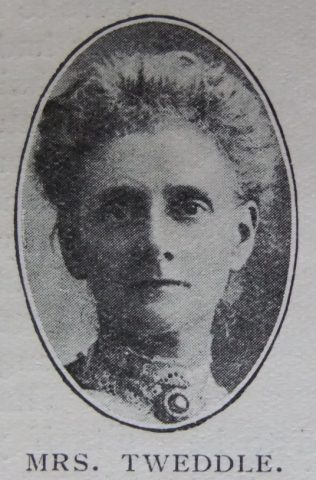 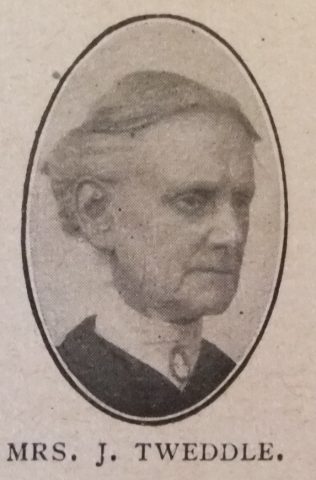 Joseph was born in 1850 at Stanhope, Co Durham to parents John and Sarah. John was a blacksmith.

Joseph gave himself to God when fourteen years old under the ministry of Rev Edward Rust. Four years later he began to preach. Joseph was also a Sunday School teacher, class leader and choirmaster. Joseph spent six months as a hired local preacher at Alston before attending the Sunderland Institute.

Joseph worked as a blacksmith before entering the ministry.

His obituary records that preaching a full, free, and present salvation was a constant delight, and great was his disappointment if at the close of a Sunday service there were no verdicts recorded for his Lord. Pastoral work was never neglected, and he praised God for every opportunity of helping the sad and sorrowing.