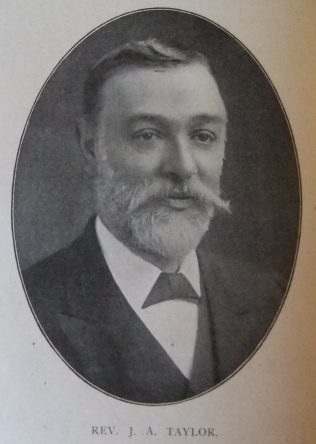 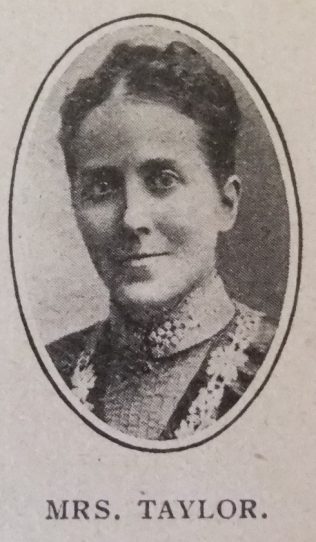 Joseph was born on 28 May 1860 at Harts Hill, Staffordshire.

Joseph was converted when aged twelve and was called to preach at eighteen by Rev William Wright. At the age of twenty, Joseph became a hired local preacher on the Bloxwich and Cannock station. When aged twenty-two he was recommended for college, but there was no place for him. He was appointed to assist Dr S Antliff at Kedleston Street, Derby. At that time, Queensland was called for men and, in response to the appeal of the Missionary Committee, Joseph at the age of twenty-three found himself at Brisbane, Australia.

Whilst at Hanley, Joseph was a member of the Hanley School Board. He served several district committees as secretary.

On retirement to Southsea, Joseph became Chaplain to the City Mental Hospital.

His obituary records that in his pastoral duties Joseph was sympathetic and diligent. His preaching was characterised by sound exposition and appeal, which left abiding impressions especially upon the young.