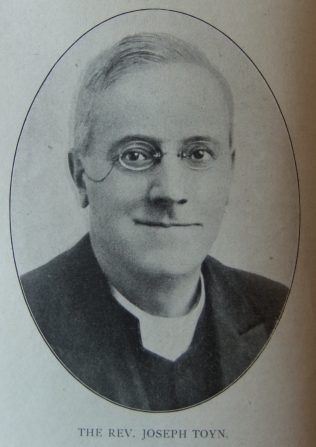 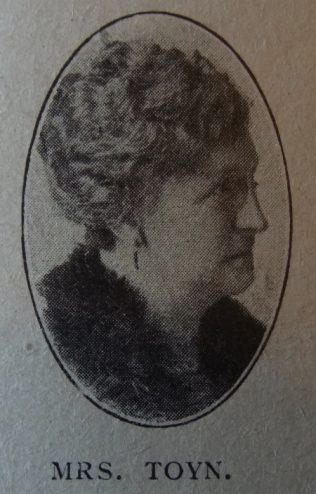 Joseph was born in 1870 at Skelton-in-Cleveland, Yorkshire, to parents Joseph and Mary. The 1871 census gives the occupation for Joseph, senior, as Deputy in Ironstone Mine and Rifle Volunteer.

Joseph attended the Sunday school at Skelton from the age of three. When he was six years old, his parents moved to Saltburn-by-the-Sea, his father having received an appointment as president and Agent of Cleveland Miners’ Association, a post which he held for nearly forty years without a strike. Joseph, senior, was also a magistrate.

Joseph yielded himself to Christ when he was sixteen years old, and soon became a teacher and local preacher.

Before entering the ministry, Joseph spent ten years working in the office of an engineering company.

At Guisborough, his native circuit, Joseph built the Guisborough New Church, School and organ at a cost of £4,400.

His love of music and song found expression in many song services, hymns and recitations which he wrote for school anniversaries, and which had a wide circulation.

His obituary records that as pastor, and preacher he was greatly appreciated in all his circuits. His faith was simple and clear, and in his preaching he was true to the central and vital realities of the evangelical gospel.