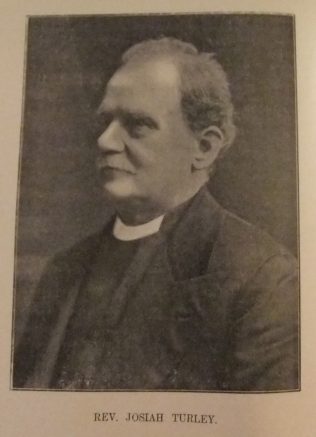 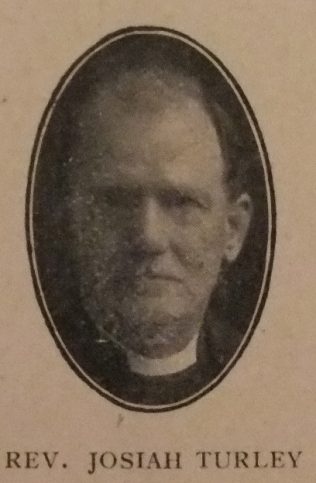 Josiah was born on 3 November 1845 at Hampton’s Load, Quatt, Shropshire to parents Thomas and Isabella. Thomas worked as an iron refiner and was a PM local preacher for over seventy years.

Josiah was converted at the age of seventeen. Soon afterwards his name appeared on the plan. After a brief period as a hired local preacher, Josiah entered Emfield College to prepare for the ministry under the training of Rev John Petty.

Josiah was an able and effective preacher and platform speaker, in much demand for special occasions. His sermons were massive, orderly, spiritual, Scriptural, practical in their aim, and fervent and dramatic in their delivery. Nature equipped him with a splendid physique and a powerful voice. Open-air work claimed his attention throughout his ministry. He played a prominent part in the Centenary celebrations at Mow Cop.

Josiah served on the Candidates Examining Committee for over twenty years and was District Committee Secretary in the London II and Salisbury and Southampton Districts.

Josiah married Annie Lee (1842-1929) in the summer of 1872 at Windsor, Berkshire. Annie was an evangelist in the Nottingham District before her marriage. Census returns identify four of five children.