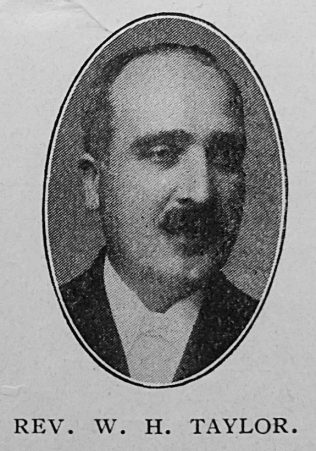 A transcription of obituary published in the Primitive Methodist Magazine by C.L.T. is attached. He writes as follows.

“His life was full of briskness. Not the life of drudgery, but diligence; not of intrigue but industry; not so much bustle as business. We have oft seen him at high pressure, energy on fire, and stimulated strength on the rush. Activity marked him in all departments of circuit life, and no department came amiss to him. He crowded his best qualities into life, vitalised it, fetched out of it rich rewards for his investments therein, and skilfully and prayerfully co-operated with the Divine Architect. His memory loved to be trusted, yet he was methodical, painstaking, careful to details in pulpit, church, circuit, office, district and the general matters of life. He was, notwithstanding his many engagements and much pressure in life, first and always a minister of God to save men, exalt Christ as the Saviour, extol the Church of God, and to proclaim His truth, deep, eternal, divine. He was indeed a minister approved, recognised, possessing the divine assent, who needed not to be ashamed.“

William was born abt1864 at Bloxwich, Staffordshire, to parents Richard, a bit maker (1871), and Rebecca.

Before entering the ministry, William worked as a teacher (1881).

He married Lily Watchorn (b abt1879)) in late 1900 in the Dudley Registration District, Staffordshire. Census returns identify two children.