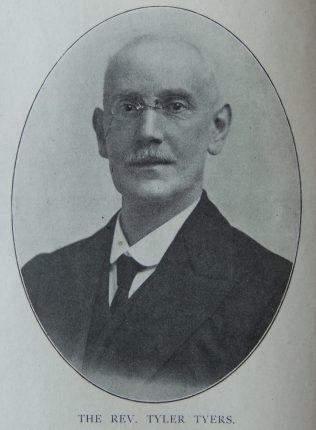 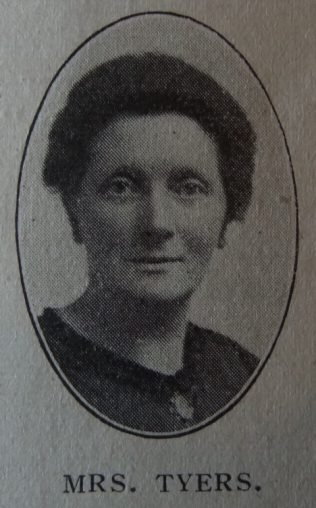 Tyler was born on 27 December 1866 at Nottingham, Nottinghamshire, to parents William Tyers and Marta Antliff. Martha was the sister of William and Samuel Antliff. William Tyers was a carpenter and joiner.

Tyler was converted at the age of twelve. He began at once to work in the Sunday school at Mayfield Grove, Nottingham. He began to preach at eighteen, and was accepted as a married probationer in 1893. He received the call to ministry at the funeral service of Dr Samuel Antliff and although he had entered upon a promising business career, the divine voice was so unmistakable that it could not be disregarded.

His obituary records that every circuit was enriched by his pulpit, pastoral and administrative work. In the Bradford and Halifax district, his gifts of statesmanship and for secretarial work were discovered as he served as District Secretary.

Never robust, his later years were shadowed by an illness, which sapped much of his strength. He was compelled to seek superannuation in 1926 and went to live at Redcar.