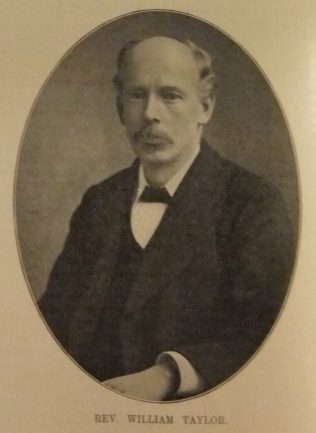 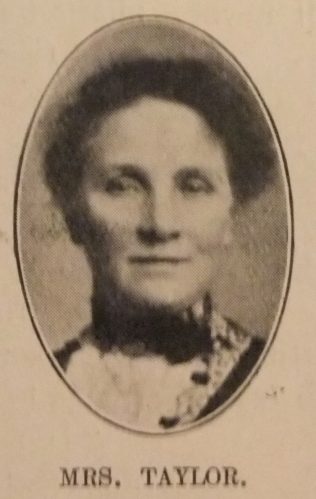 William was born in 1852 at North Waltham, Hampshire to parents James and Sophia. Both parents were local preachers. James was a blacksmith.

It was in 1866, after having gone to London as an apprentice to Mr E.H. Hurd, printer and publisher, that William gave himself to Christ and joined the Sutton Street Society. Business duties brought him into contact with the ‘Bookroom’ and into touch with the Connexional leaders of the time.

Returning to Hampshire, he soon became a local preacher and was recommended for ministry by his native circuit. William, his parents and a grandfather all appeared on the same plan.

William did his ‘fair share’ of chapel building; the most important undertaking being the Bethesda schools in Hull III, at a cost of over £4,000.

His obituary records that his preaching was high-toned, fervid and practical. Many were led into the Kingdom and into the higher reaches of Christian life through his influence.

William married Elizabeth (b abt 1856) circa 1877. Census returns identify one daughter.