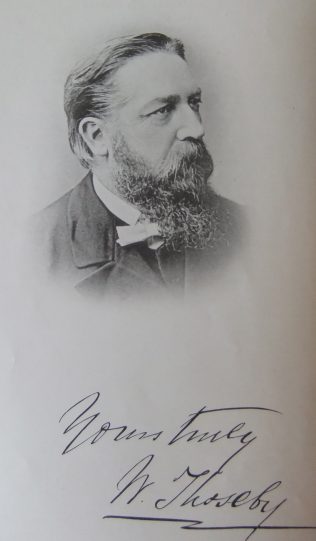 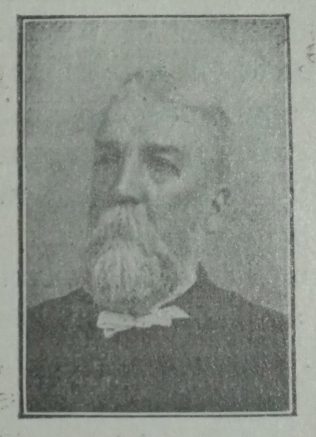 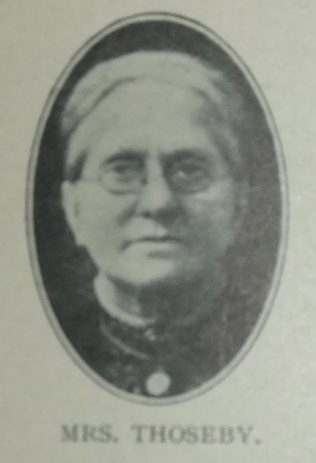 William supplied for Rev John Nassau at Keighley in 1859 from July to September. He then moved to Kings Lynn, Norfolk; the circuit from which he was pledged the following year.

William was involved in building chapel a chapel, schoolroom and minister’s house at Colne, Lancashire. It was there he met W. P. Hartley who laid a memorial stone and assisted with the fundraising. It was the day of the opening of that chapel that William lost his wife, Hannah, following the birth of a daughter.

In his last appointment, William was responsible for building the church and school at Knaresborough.

William attended conference twice and was a General Committee delegate in 1895.

He was thoroughly evangelical in his preaching; his sermons and speeches were full of pathos, interest and point, and were well thought out from a mind richly stored with biblical history and general knowledge. He sent the truth home to the hearts of the people with power and conviction.

As a public speaker he was frank, fearless and oftentimes eloquent.