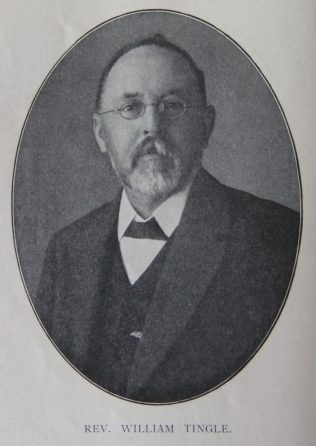 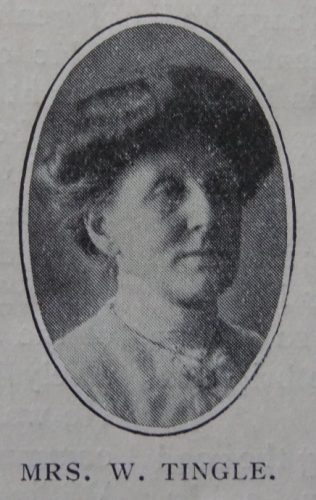 William was born in 1854 at Grantham, Lincolnshire. His father was a local preacher.

William was converted under the ministry of Rev J Cooper Antliff when he was fourteen and became a local preacher when seventeen years old. On moving to Lincoln, his gifts and graces so appealed to people that they speedily recommended him for ministry.

William served as Secretary of the Leeds District at the time of the centenary appeal. For three years William served on the Handsworth School Board.

His obituary records that William was of a studious and winsome nature, and in all his circuits he exercised a gracious ministry; wise in council, faithful in friendships. His ministry was distinctly evangelical.

Whilst at Bottesford an illness overtook him and incapacitated him for further work. He moved to Grantham and was largely confined to the house.

William died on 30 April 1926 at Grantham, Lincolnshire. He was interred at Arnold, Nottinghamshire where his first wife was buried.