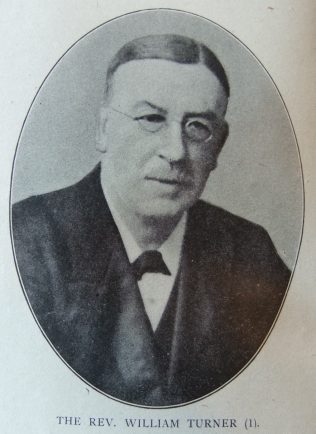 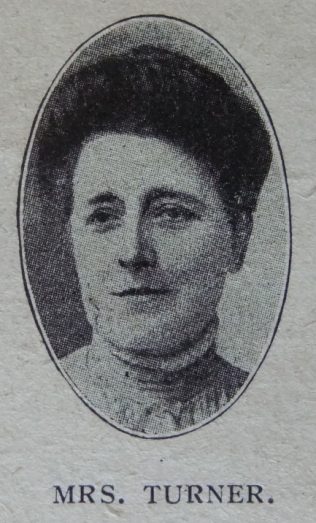 William was born in 1866 at Pontypool, Montgomeryshire.

William became associated with the PM Church at Bamby, in the Howden (East Yorkshire) circuit. And largely under the influence of George Grassby, of Goole, consecrated himself to Christ and his service. He became a teacher and local preacher, and threw himself heartily into the work in his own and adjoining circuits, often conducting mission services in the villages with marked success.

In 1894, he relinquished a good position, as a signalman, with the railway to respond to the call of the Missionary Committee and was sent as supply to the Driffield circuit, and there, under the able guidance of Rev Robert Harrison, prepared for the ministry.

William’s preaching gifts were of the highest order and revealed wide reading, close thinking and evangelical passion, and on most of his circuits he had the joy of seeing increased membership.

William’s obituary records that he was a ‘man’s man’, of rugged personality, of forceful manner, of speech and ways uncompromising and direct. By the new birth he was ‘God’s man’, a son of thunder with the wistful mind and the tender heart of a child. He was a most capable man of affairs and in various secretariats served his Church with distinction. Moving to Cornwall in 1930, he was invaluable in solving problems of local union.