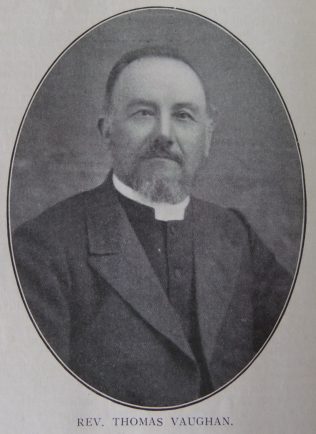 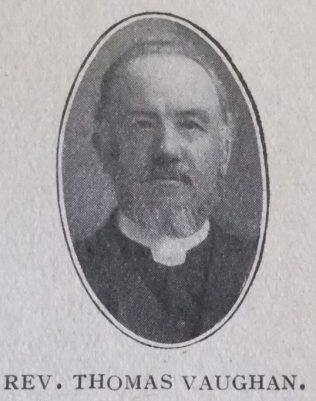 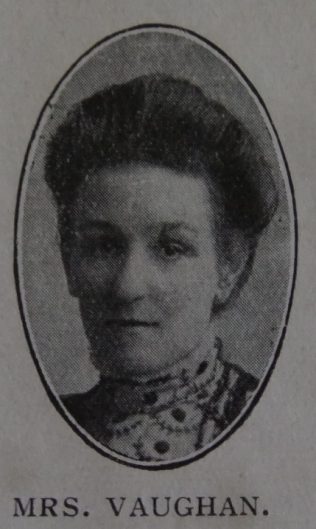 Thomas was born in 1850 at Rhosygadfa, a hamlet in the Oswestry circuit.

Thomas decided for Christ when aged twelve and became a local preacher at the age of nineteen. Shortly afterwards the family moved to Southport, from where he was recommended for the ministry. One of his brothers became an Alderman at Southport and another brother was a councillor and mayor at Crewe, Cheshire.

Thomas worked as a joiner before entering the ministry.

In 1874 Thomas became second minister in a Newcastle upon Tyne circuit. The eight months there caused him to petition Conference to be allowed to enter the Sunderland Institute, where he spent a profitable year.

In the Chester II circuit, the officials set Thomas apart for evangelistic work. As a result he saw upwards of two hundred persons converted.

As a preacher, Thomas was expository and practical, and his large knowledge of life made his sermons fit and grip his hearers. A marked feature of his ministry was his love for, and success with, young people.

Thomas married Elizabeth Harrison, nee Johnson, (b1870) in the spring of 1903 at Ranskill, Nottinghamshire.