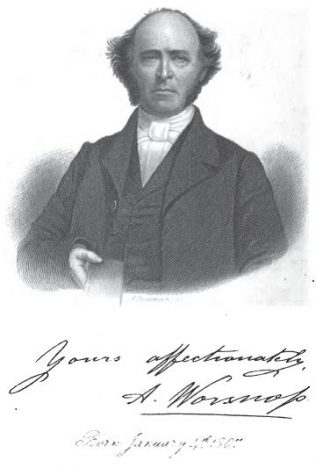 Abraham was appointed to a mission in Bottesford from Nottingham in 1834/5. This resulted in the formation of the Bottesford Circuit in 1836. During this period, Abraham led a further mission to Grantham, famous for putting John Wedgwood into jail for preaching in the open air. Abraham and colleagues led open air services for 21 consecutive weeks before a suitable indoor location for worship could be secured. The work prospered and a chapel was built and opened on 28 May 1837.

During the period 1856 to 1859, Abraham was Superintendent at Scotter. Conference records show membership increased by circa 30% during this period.

In Kendall, Abraham is described as a deeply pious, hardworking, successful minister, who, during his ministry of 43 years, is said to have had an aggregate increase in his stations of 23,000 members.

Abraham married Elizabeth Wilson (known as Betsey) on 5 November 1835 at Doddington, Lincs. She was born at Witcham, nr Ely, on February 20 1808. She died in 1845 at the time of the birth of her fourth child. Abraham and Betsey had four children.