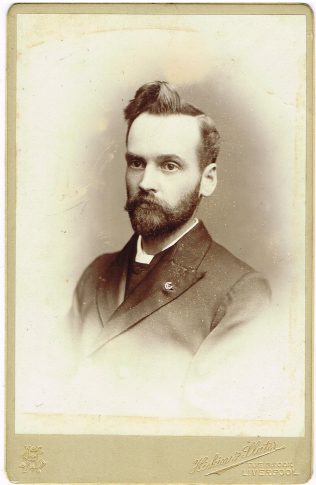 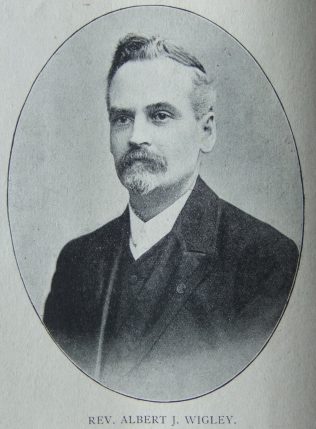 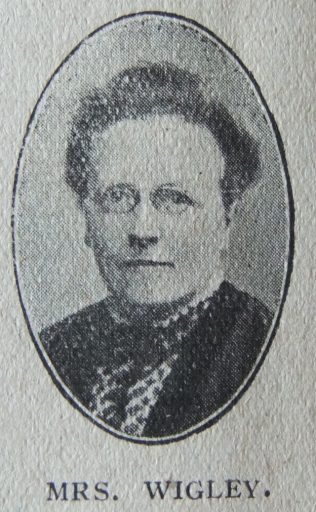 Albert was born in 1863 in Hereford, Herefordshire, to parents Albert and Mary. Albert, senior, was a Post Office official (1881). The 1881 census records Albert working as a railway clerk.

Albert confessed Christ as his personal saviour at the age of ten in a boys’ prayer meeting held in a timber yard. At the age of seventeen he renewed his consecration and at once offered himself for service. Two years later, in Chester, he became an accredited local preacher.

In every town where he ministered, with the exception of Glasgow, Albert was made president of the local C. E. Union. He was also a member of the National Council for thirty years, and the convener of the National Junior Work Committee for five years,

Albert married Elizabeth Townsend (b abt1872) in the summer of 1892 in the North Bierley Registration District. Census returns identify two of four children.