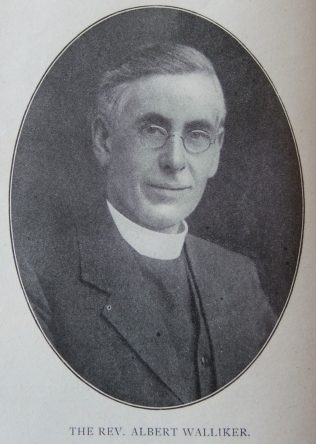 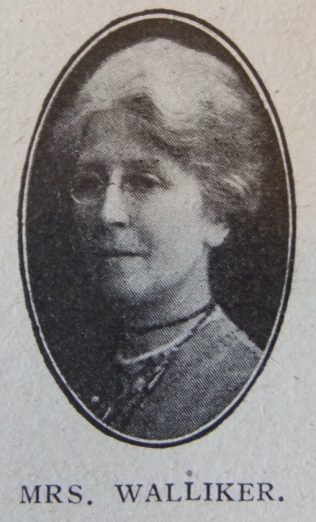 Albert was born on 3 May 1868 at Maldon, Essex, to parents Richard and Sarah Ann. Richard, a tailor, was a local preacher and Sunday school superintendent.

Albert’s obituary records that he was essentially a circuit man, and for forty years gloried in his work. He served with distinction and devotion in some of the strongest circuits in the PM Church, having several extended terms.

On retirement, Albert settled among old friends at Wembley, and served the Ealing Road circuit as an active supernumerary. An earnest and effective preacher, a pastor ever welcome in the homes of the people, and a minister always attentive to the details of the circuit, he lived his life offering all his works to God.

Albert married Eva Mary Keeble (1867-1937) in the summer of 1896 at Maldon, Essex. Census returns identify one of two children.