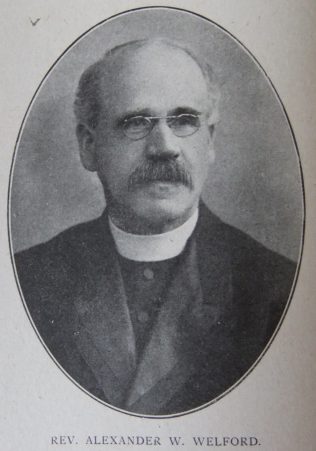 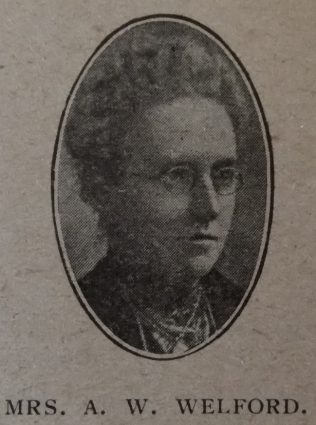 Alexander was born in 1857 at Barnard Castle to parents George and Mary Ann. George was a tailor.

Alexander was baptised on 23 January 1865 at Barnard Castle. He was converted in a class meeting under the leadership of Rev John Gill. He at once became a Sunday School teacher and was soon placed in charge of the senior Bible class.

His obituary records that as a circuit administrator, he faced difficulties with wisdom and courage. A man of wide human interests, he held very strong convictions concerning many of the public questions of his day. Fearless when those convictions demanded public utterance, he was ever courteous to those who would oppose.

In retirement Alexander became a member of Poole Borough Council and rendered valuable service on the Education Committee.

Welford-AW (48 KB Adobe Acrobat document, opens in a new window)
Transcription of obituary published in the Minutes of Conference.