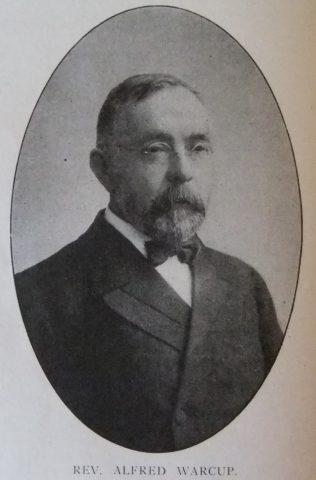 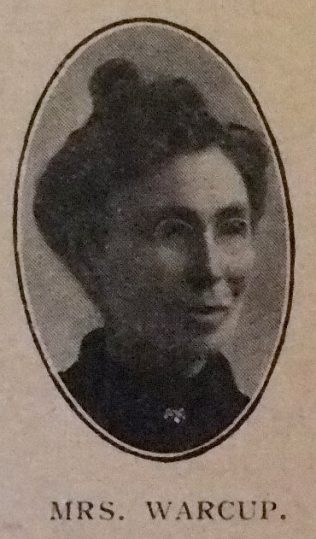 Alfred was born on 18 May 1858 at Hornsea, nr Hull, Yorkshire to parents John and Hannah. His parents were Congregationalists. His father, after being in business for years at Hornsea Mill, died of consumption at the age of thirty.

Alfred received his early education at ‘Carruther’s Academy.’ For six years he worked in the drapery business.

Alfred was converted through a Primitive Methodist evangelistic service held on 18 January 1878. He spent two years as a local preacher before entering the Sunderland Institute. He embarked on a second year of theological study in Manchester, but before many weeks had passed he was called to fill a vacancy at Filey due to the death of Rev John Holroyd.

Alfred was a lover of books, but his effectiveness as a preacher was due I no small measure to the intimate knowledge of his people gained in pastoral visitation.

Alfred superintended the building of a new church at Chippenham.

Alfred enjoyed travel. He visited continental countries and preached in Rome. He also crossed the Atlantic and occupied the pulpits of several Canadian churches.

In retirement, Alfred served for six years as chaplain at the West Norwood Cemetery.

Alfred married Sarah Copping (1864-1938) in the summer of 1885 at Kirtling, Cambridgeshire. Sarah was a local preacher. Census returns identify three of six children.