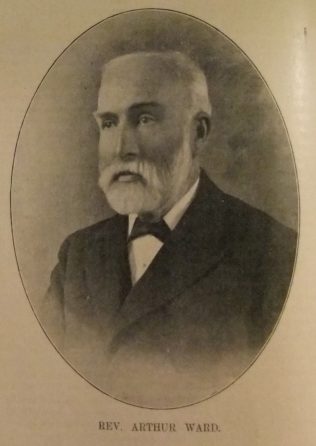 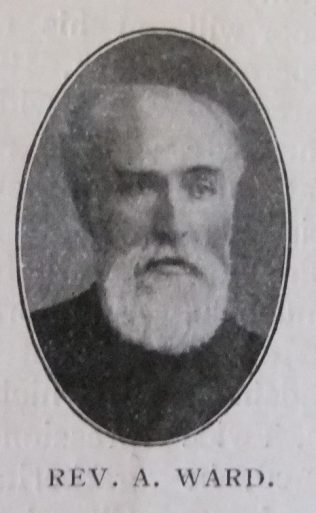 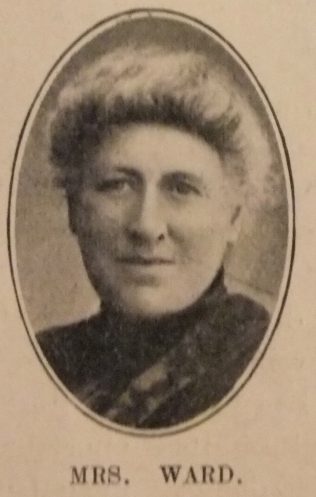 Arthur was born on 26 January 1846 at Burton on Trent, Staffordshire to parents John and Sarah. John was a grocer.

Arthur’s strong temperance principles found an early expression in his resolve to forego a lucrative position within Allsop’s Brewery Company in his home-town.

Arthur was converted when aged nineteen and began to preach a year later. His first effort in the open-air was followed by a request from the people of the neighbourhood for regular services to be held. The School Chapel in Queen Street was the result. He became a class leader, the Society Steward, a soon the Circuit Steward before entering the ministry.

Arthur was instinctively drawn to the “Scripture Holiness Union”, which had his support from its commencement. For eight years he was its treasurer. His book on ‘Holiness’ had a circulation of some 8,000.

In 1904, Arthur was Assistant Secretary of Conference and also served as District Missionary Secretary.

His obituary records that his ministry was many-sided. In pastoral work he was most conscientious, hence he was in touch with the home life of his people and shared their joys and sorrows. The temperance and Band of Hope movement shared his fullest sympathy and co-operation. He was an ardent missionary advocate and welcomed the work of “The Social Service Union.”