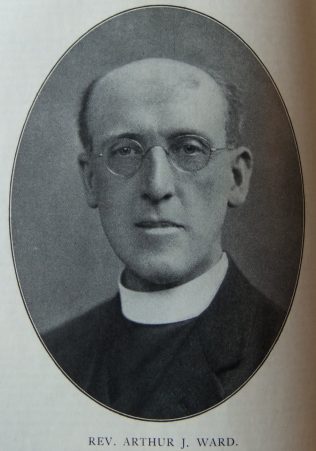 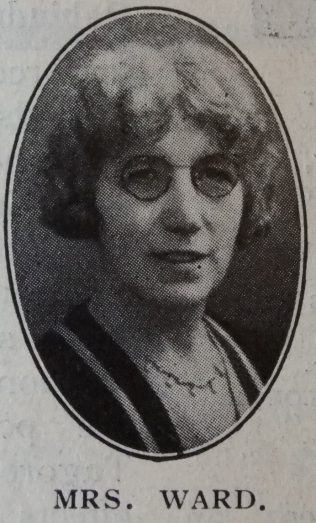 Arthur was born in 1879 at Chesterfield, Derbyshire, to parents Arthur Ward and Alice Hannah Allsop Hurd. Arthur, senior, was a PM Minister.

Arthur was a forceful preacher, a keen debater, a generous supporter of Overseas Missions, and a man strongly interested in social work. He had a keen philosophical mind and was widely read.

Arthur moved to Sudbury circuit in 1940, and there the shadows feel upon him. He lost his only son, the victim of a motor accident in the black-out, and his wife died in distressing circumstances. Being a sick man, Arthur was compelled to retire from the active ministry in 1942. For some years he gave willing and able service as Lavenham until failing health prevented him.