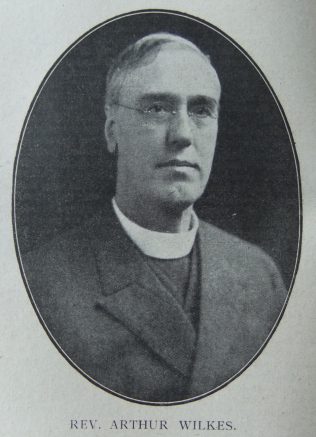 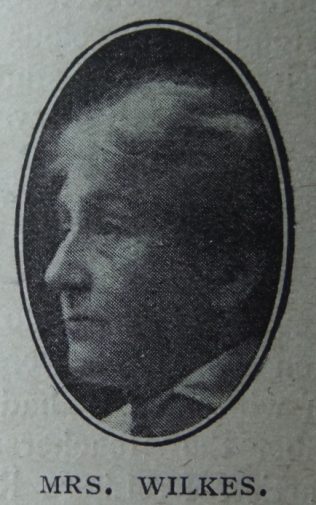 Arthur was born in 1861 at Catshill, Worcestershire. His father was a circuit steward and local preacher.

Arthur began work at the age of nine. He was converted aged fourteen and was preaching at sixteen.

His obituary records that Arthur’s sermons always contained a living message. He was a diligent and methodical visitor, a tender and affectionate pastor. He possessed real literary gifts and read particularly mysticism, Methodist history, and topography.

His saintly life, his charming personality, his spirit of helpfulness, his broad charity, and his deep devotion to his Master endeared him to multitudes.

He was a wise administrator serving as Secretary in three districts. In 1923, Arthur served as Secretary of Conference at Liverpool.

Arthur died on 12 September 1946 at the Haywood Hospital, Tunstall, Staffordshire.