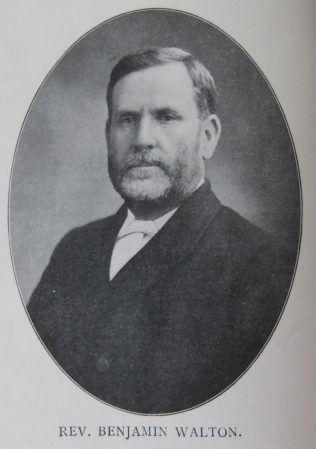 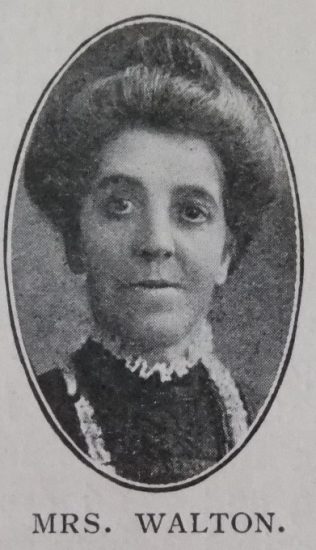 Benjamin was born in 1852 at Oldbury, Worcestershire to parents Henry and Hannah. Henry was an ironstone miner at the time of the 1861 census.

Benjamin entered the fellowship of the Church in South Wales when he was fourteen. He at once became a diligent bible student, and was still in his teens when he started to preach.

The Pontypridd circuit employed him as a hired local preacher and afterwards pledged him as a probationary minister. Prior to entering the ministry, Benjamin worked as a coal miner.

His obituary records that Benjamin delighted in purely evangelistic work, and witnessed many gracious revivals. The pastoral side of his work received constant attention, and he was much loved and appreciated by his people.