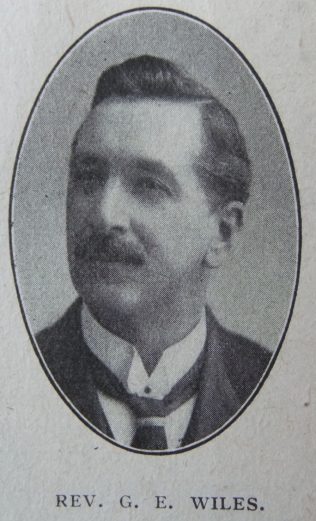 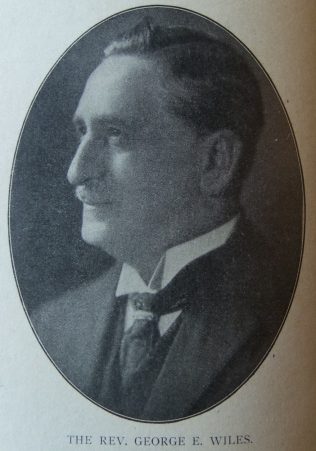 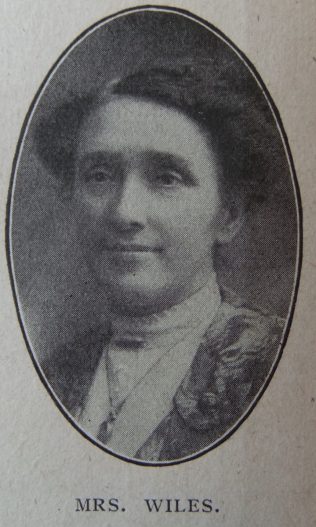 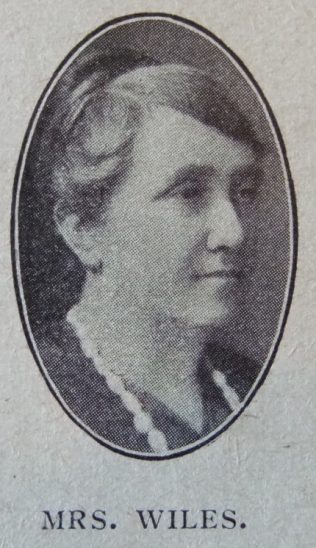 George was born in 1869 at Wisbech, Cambridgeshire, to parents Day and Mary Ann. Day was a tailor and toll collector (1871) and died in 1877. George was the youngest of five children brought up by his widowed mother.

George started work, after a limited education, in a brass engineers’ workshop, where he spent nine years. In turn he became a scholar, member, teacher and local preacher at High Town, Luton. He then spent two years as a hired local preacher at Watford and Plymouth before entering Hartley College.

Whilst on probation at Mansfield, George was asked by the Missionary Secretary, John Smith, to offer himself for service on the foreign field. George gave ten years of his life to the work on the island of Fernando Po. There he was successively pioneer missionary at Botenos, pastor of the church at Santa Isobel, Industrial Superintendent of the island and General Superintendent of all the stations.

His obituary records that his frankness, brotherliness, and great-heartedness endeared George to all who knew him, whether Africans troubled in their Protestantism under a Spanish Government, humble folk in various English circuits, or circuit and church officials dealing with the problems of amalgamation in the years following Methodist Union.