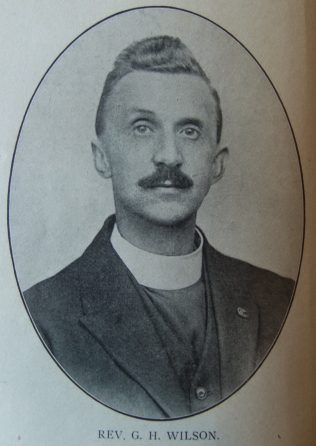 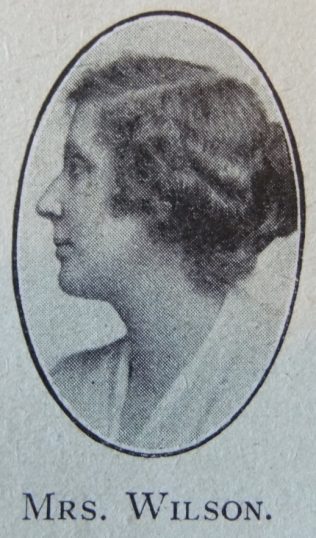 George was born in 1873 at Little Hucklow, Derbyshire, to parents George and Martha. George, senior, is described in the 1881 census as a farmer of 35 acres, grocer and lead miner. Later, in Buxton, he worked as a fruit and fish dealer.

The family moved to Buxton when George was thirteen. He became a member of the London Road Church, Buxton, when he was sixteen years old. He joined a Mission Band led by Mr W Bradbury. George was one of the first to have the privilege of a three-year course at Hartley College to prepare for the ministry.

George became well-known for his discoveries at Beeston Tors. There he completed the exploration of a little known cave and discovered pottery and coins of the Saxon and Celtic period. He was also a Fellow of the Royal Horticultural Society. George found an absorbing interest in the archaeology and geology of the Peak District, and was the founder and first president of the Peakland Archaeological Society, and a university extension lecturer on the subject.

His obituary records that George’s fruitful ministry combined the fervency and challenge of the dedicated preacher with the caring and compassion of the true friend in Christ. He was a man of deep conviction and warm sympathy, and had a passionate concern for the Kingdom of God.