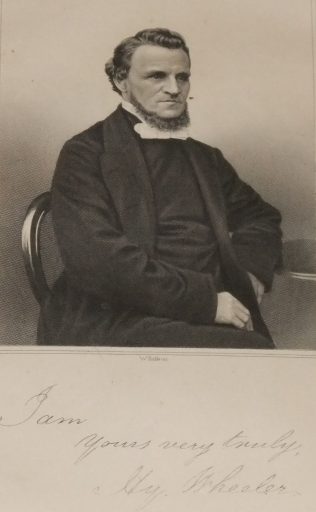 Henry was born on 23 January 1815 at Hampstead, Middlesex.

Henry’s obituary records; ‘He was naturally a peaceable, sensitive man, and of a retiring disposition; but not withstanding this he possessed more than ordinary abilities, but did not care to appear prominent in official positions.’

C T Harris writes; ‘His pulpit and platform efforts showed signs of careful preparation. He never gave the people what cost him little.’

Henry’s obituary indicates that Henry’s first wife was buried in Dudley, Staffordshire in abt 1846. It is possible that she was a Mary.

Henry died on 9 November 1889 in the Dudley Registration District.