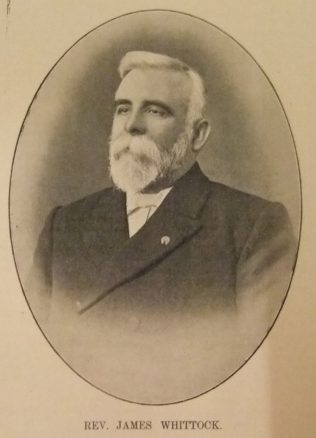 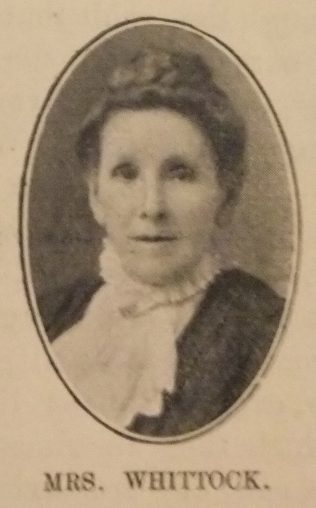 James was born in 1849 at Midsomer Norton, Somerset to parents Job and Mary. Job was a coal miner.

James went to work in a coal mine before the age of eleven. When fourteen, James yielded himself to Christ during a cottage service. At first he became a member of the Wesleyan Church, where he had previously been a Sunday School scholar. At the age of nineteen he was drawn to the Primitive Methodists and joined the Welton Society in the Radstock circuit. A year later he was on the plan as an exhorter. In the Tredegar circuit, James qualified for full plan. Books became his companions even in the darkness of the coal-pit.

The greater portion of his ministry was spent in the South Wales District. James served as District Equalisation Fund Treasurer, District Sunday School Secretary, District Missionary Committee Secretary and District Committee Secretary. James represented the Primitive Methodist Church at the investiture of the Prince of Wales at Carnarvon Castle.

His obituary records that James had a sunny winsome disposition, a heart of gold, and a mind stored with valuable information. He was deeply spiritual in his outlook, and had to the end a quenchless passion for souls.