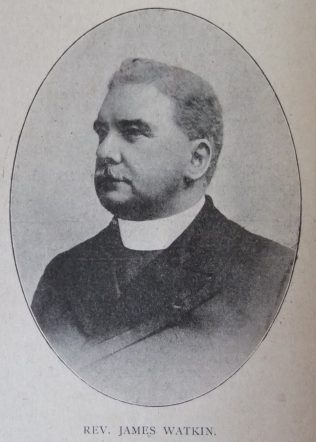 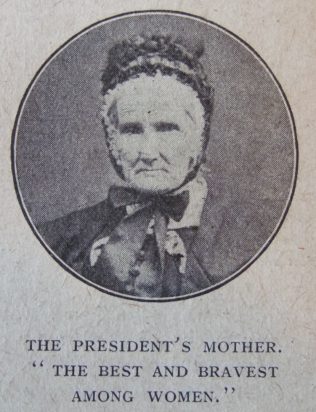 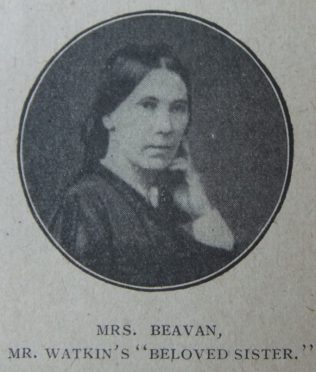 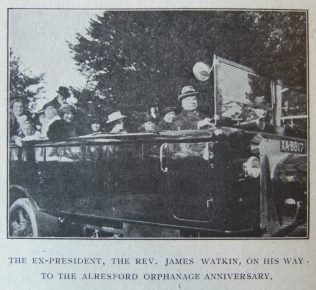 James was born in 1855 at Hay, Breconshire. His mother, Phoebe, was a Baptist. His father died when James was three years old. James first came into contact with the Primitive Methodists when his mother took him to a foundation stone-laying of a chapel at Hay. James was brought up in the Baptist Sunday school.

James was converted at the age of fifteen during a revival centred on the PM chapel at Hay. He began to preach when aged sixteen.

Before entering the ministry, James worked in a solicitor’s office at Hay from the age of twelve.

Whilst at Hyde, James played a courageous part in the smallpox epidemic, which raged during his ministry there. He served as Secretary for the Mayor’s Relief Fund, and with his own hands tended the sick and the dying.

James was always a great temperance advocate. His first attempt at public speaking was at a Band of Hope meeting. His obituary suggests that he went on to become the greatest Temperance Orator the PM Church ever produced.

His obituary records that as a preacher, he never lacked popularity. The people loved to hear him speak and enjoyed his jokes, most of which were at his own expense.

James was President of Conference in 1919.

James died on 14 May 1925 at Liverpool, Lancashire. He remained a bachelor.