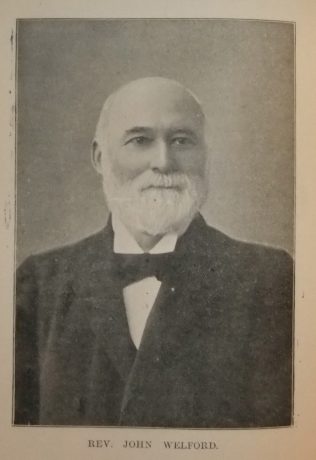 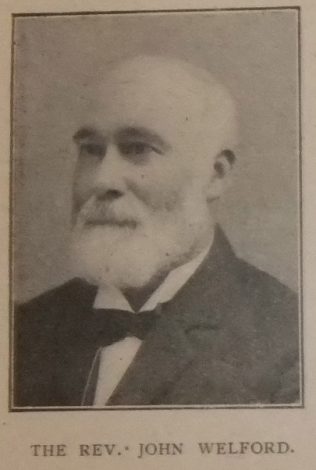 John’s grandfather was a popular local preacher and excellent singer. His father was a respected tradesman in Barnard Castle. The family home was a resting place for visiting preachers at Barnard Castle, enabling John to hear many stories about camp meetings, conversions and earnest prayers at family worship. John resolved that he too would be a minister.

As a preacher, John ranked among the best. His sermons were logically arranged, so that the course of thought was easily followed and remembered. His teaching was positive in its character and at times gave evidence of rare spiritual insight. His wide range of reading gave freshness to his sermons and furnished him with illustrations, which added to their force and beauty.

In 1901 John was Secretary of Conference and 1904 became General Committee Secretary.  He was also one of the secretaries of the Centenary celebrations. In 1909 John was Vice President of Conference whilst Sir William P. Hartley was President.