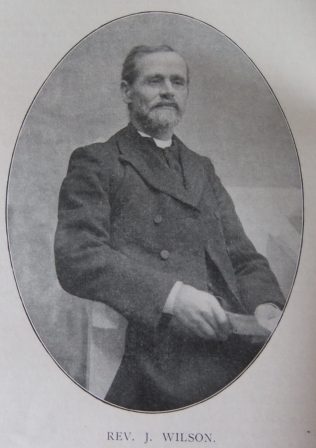 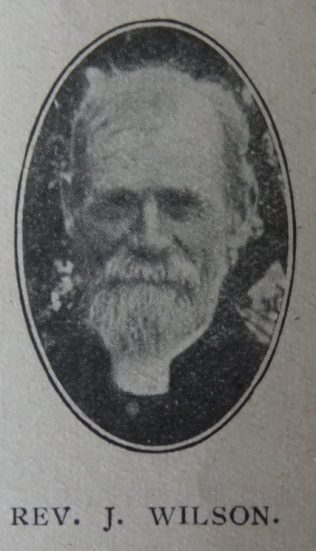 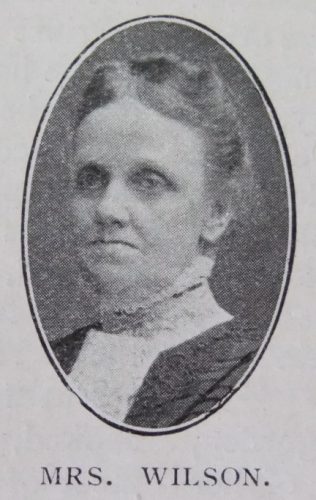 John was born on 23 June 1852 at Lound, Nottinghamshire to parents Jonathan and Jane. Jonathan was a tailor.

John believed himself to have been ‘born again’ at the age of eight. He started to preach whilst in his teens. In March 1874 he went to the Scotter circuit to ‘supply’ for Rev Thomas Kendall. Having passed his examination, John was placed on the Reserve List and in 1875 was pledged by the Alford circuit. His diligent attention to study, careful preparation for pulpit work and his earnest, godly character, proved his fitness for the work of the ministry.

John worked as a labourer before entering the ministry.

His obituary records that John was essentially a circuit minister. Nothing distracted his attention from the demands of this office. John had great administrative qualities and the business of his circuits was done with great care and wisdom.

His preaching was distinctly evangelical, and revivals were the order of the day in all his circuits. His cure for depressed churches or financial difficulties was a raised spiritual tone.

Through his ministry, John had a close association with the Scriptural Holiness Union.