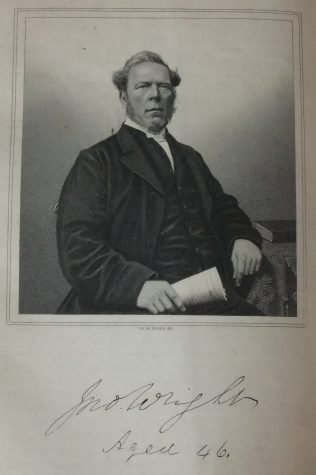 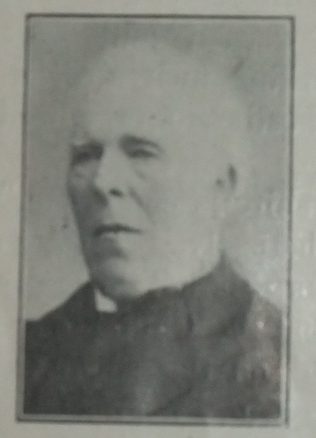 John was born on 13 May 1821 at Stonehouse, Devon. His mother died when he was young and he was brought up by an aunt (the mother of Rev James Hurd). John was converted at 14 and immediately joined a Sunday School as a scholar and later, a teacher. He became a local preacher at the age of 18.

In John’s obituary, Rev.  John Neville says of him: ‘In every sense, he was a good minister of the new Testament, he had a fine physique, a commanding presence, a magnificent voice, and a vast range of preaching power. In his early days he shared much in long journeys and hard living, limited pay and labours more abundant.’

They had an adopted daughter; Annie White (b abt 1860)