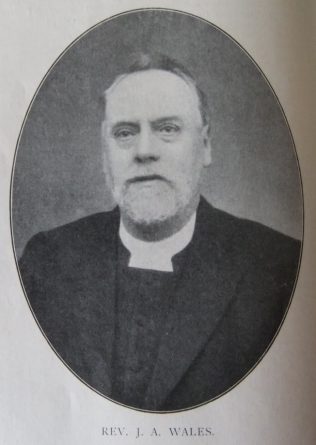 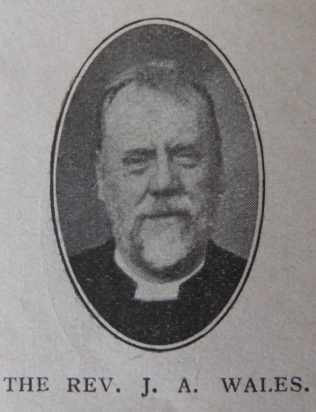 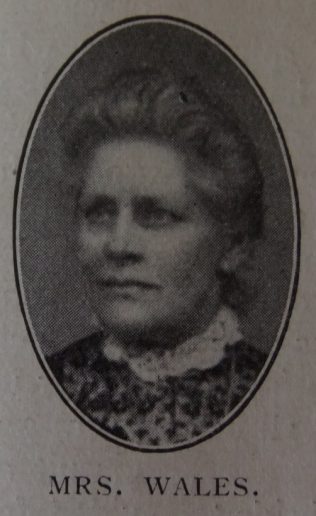 John was born in 1851 at Hull, Yorkshire to parents John and Frances Sarah. John, senior, was a builder and joiner. His parents were Wesleyan. When aged fourteen, John consecrated himself to Christ and became a Wesleyan. Sometime afterwards he affiliated himself to the Primitive Methodists and joined the Hull Fifth circuit.

At the time of the 1871 census, John was working as a clerk.

John’s ministry was largely exercised in agricultural districts. Many of his stations have contained a great number of small preaching places. John was known as a hard worker and a most dependable man. No long journey to a meagre congregation was ever evaded.

In his preaching he sought to comfort, exhort, instruct and help his hearers, ever endeavouring to encourage and feed the flock committed to his charge, so his sermons brought light and cheer, and healing and inspiration to the weary and downcast and disheartened; while he also strove to woo and win men to the Cross.