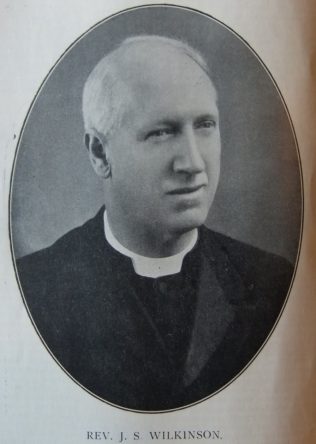 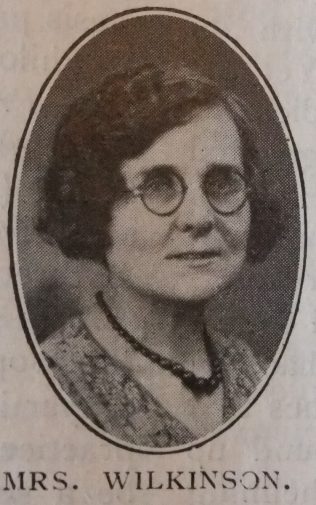 Squire was born in 1878 at Brierley Hill, Staffordshire to parents John and Elizabeth. John, senior, was a labourer in an iron works (1881) and later a coal miner (1891).

His obituary records that Squire was a true man of God, a devoted Christian minister, and a man of high character and integrity. He had a high conception both of church worship and of the pastoral office. He had a wisdom that was not of this world. He looked wise, but was wiser even than he looked. To be in his company, too, was to know that the springs of his life were hid in God, for on his face there was something that always spoke of the Peace Within.