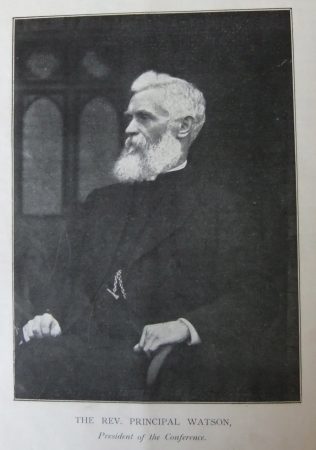 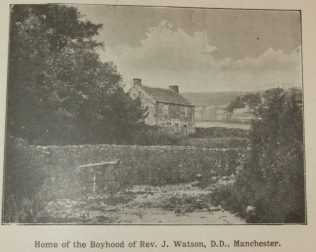 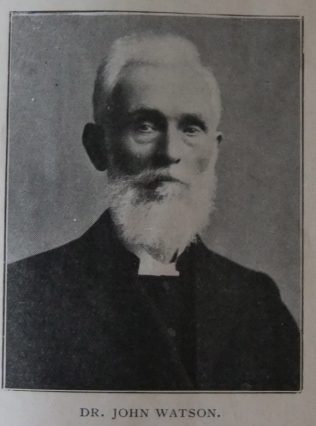 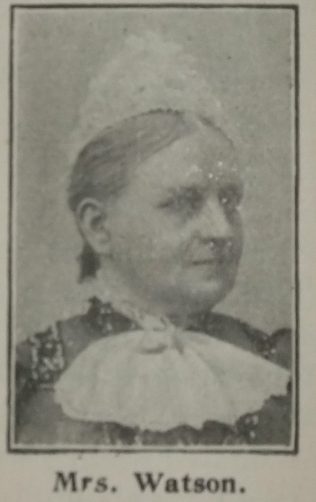 John was born on 31 December 1832 in Ireshopeburn, Co Durham to parents Ralph and Jane. Ralph was the village cobbler. John followed the same trade as his father before entering the ministry.

John’s family had been connected with the Wesleyans from the time of John Wesley’s evangelistic tours.

John was a voracious reader all his life. He was converted aged 16 and joined the Wearhead church. He was soon a local preacher, labouring in this role for six or seven years, making a powerful impression. John received several calls to the itinerant ministry but turned them down due to domestic circumstances.

After entering the ministry at the relatively late age of 29, John spent the first seventeen years on home stations in the north of England. He then went overseas, initially to South Africa.

Following the loss of his sons in South Africa, John moved to Australia where the family was close to his wife’s sister. They returned to England in 1889 to be close to John’s mother.

John was Principal of Manchester Theological College from 1893-97. He received an honorary Doctor of Divinity degree from Victoria University, Toronto, Canada.

John was President of the Christian Endeavour Union 1901/2.