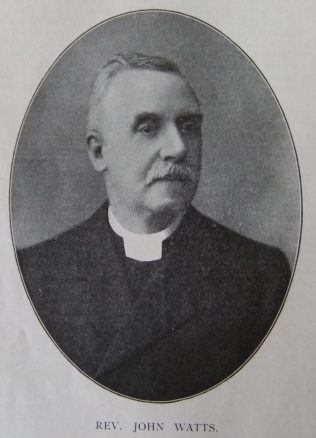 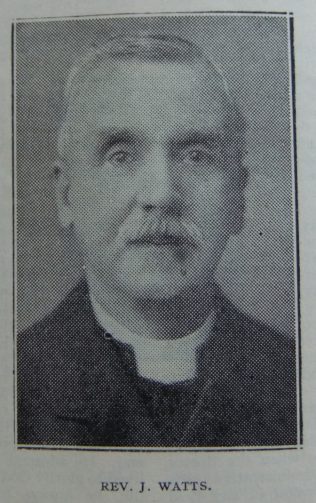 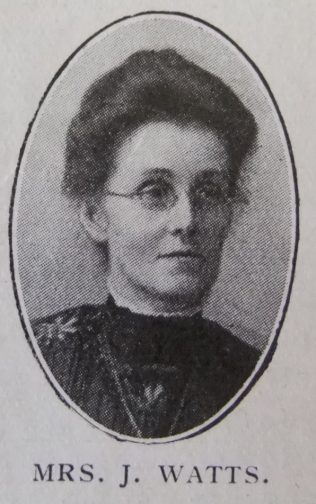 John was born on 28 September 1855 at Brierley Hill, Staffordshire.

John was converted at the age of thirteen whilst a scholar at Moor Street. He was asked to become a local preacher; beginning to preach when he was sixteen. John was engaged as the third local preacher for the Knighton Circuit, which proved to be a great turning point in his life. He entered the Sunderland Institute in 1879 to prepare for full ministry.

His obituary records that John was a man of dignified bearing and commanded respect. His habits of life were systematic, ordered and disciplined, each day bringing a carefully arranged round of duties to be fulfilled.

John served on the Probationers’ Examining Committee for many years.

After superannuation, John was associated with Grainger’s Lane Church at Cradley Heath, though afterwards moved to live at Blackpool. He was a frequent preacher in his home area and had returned to his hometown to take some preaching engagements when he was taken ill at the home of his niece, and never recovered.

John married Eva May Peake (abt 1863-1935) in early 1885 at Nantwich, Cheshire. Eva was a daughter of Rev George Peake and a cousin of Professor Arthur Peake. Census returns identify two children.