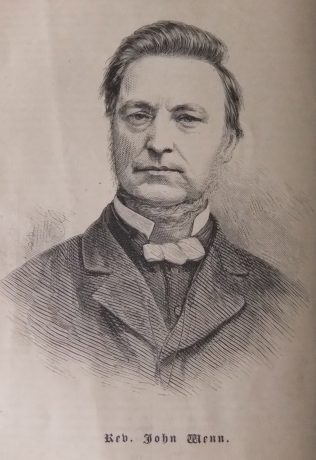 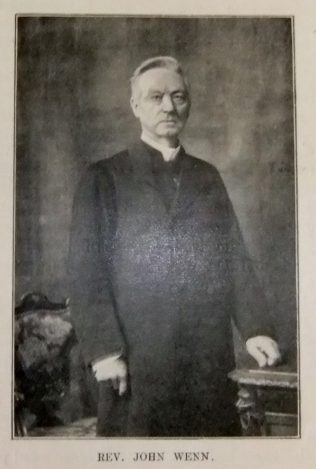 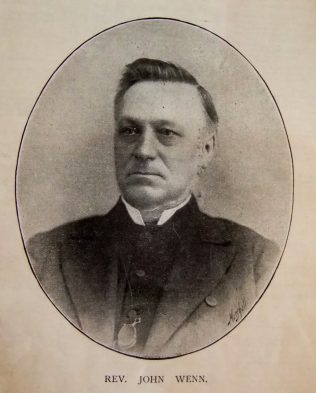 As a child, John attended the Parish Church. He grew up a careless lad, not exactly malicious and wicked, but at the same time giving occasional proof of the fact that he was a child of Adam. He was converted when aged 18 whilst listening to a sermon preached by an unknown local preacher. The inner change affected his whole life – he immediately gave himself to study.

Aged 20, he was approached about being a minister, but he married and commenced a small business, as a shoemaker, on his own account. After two years, having built up a steady business, his wife died leaving him with a six month old child. He also had a severe fever and as a consequence lost his business.

John moved to London, found a position and continued preaching. One Sunday he preached to a congregation that included John Petty. Petty recognised his potential and a further call to ministry came from the London lll circuit.

John was also Deputy Treasurer to the Missionary Committee when the Jubilee Fund was inaugurated.

With all his committee work, his obituary records that John never forgot that he was first of all a preacher of the Gospel. He was slow to accept new theories, but never prejudiced and never narrow. He clung tenaciously to the old ways, because they were well tried, and he believed them to be safe. His preaching was a fine blend of the doctrinal and the practical.