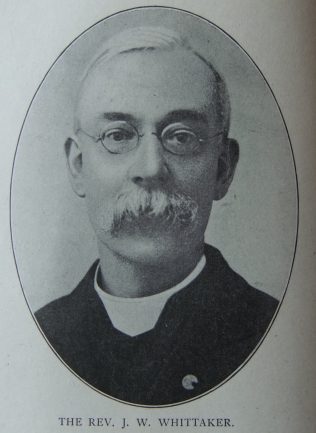 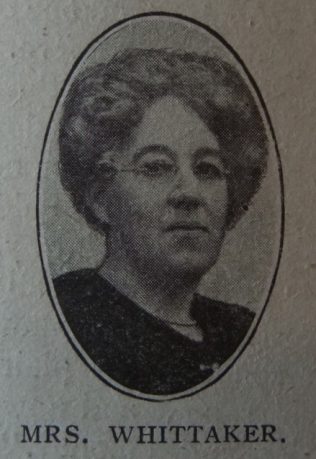 John was born in 1868 at Sandbach, Cheshire, to parents Henry and Elizabeth. Henry, a shopman in the boot and shoe trade, was also a local preacher.

John was intended for the scholastic profession. The call of the Church was not hastily responded to, but eventually the voice within prevailed, and he was constrained to become a minister of Jesus Christ.

John was always keenly interested in the Christian Endeavour Movement. He contributed to its literature, and for a period represented the East Anglian Territory in the British C.E. Council.

Realising the value and importance of education for rural England, John was a leader and sufferer in the Passive Resistance campaign. He was deeply interested in the social and political life of the people, and rendered effective service on the Parish Council.

His preaching was expository and practical. A good voice, a winsome personality, and a cultured mind, made him a forceful and effective preacher.