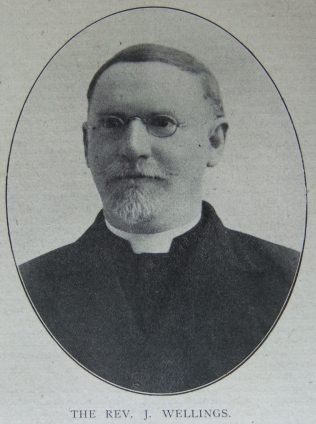 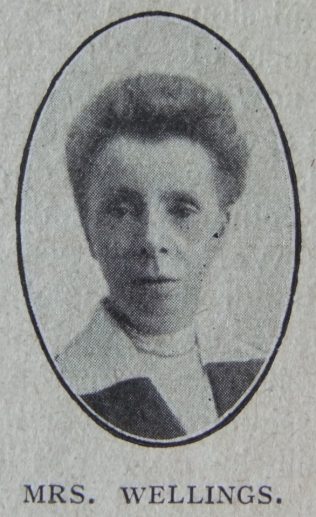 Joseph was born in 1868 at Old Hill, Staffordshire, to parents George and Sarah. George was a coal miner.

Joseph spent six months working as village missionary in the Halesowen circuit before taking up his appointment as a probationary minister at Crowle in 1890.

Joseph’s probation was spread over five years instead of the usual four owing to a serious illness in year four.

His obituary records that denied the advantages of a college training, Joseph’s ministry was characterised by heroic leadership and self-sacrificing toil. He was a sincere evangelist, a thoughtful preacher, a conscientious and faithful minister.

Being a skilled draughtsman, he gave inestimable service to the Church in altering, designing, and erecting church buildings.

He was a gracious soul, and his ministry expressed the quality of his personal devotion. His quiet confident spirit was a stimulus to those to whom he ministered. He had a deep personal faith and spoke with assurance the Gospel message he himself found so precious.